This Season’s Keyword is “Embroidery”

The keyword of this season cannot exclude the word “botanical”. Collections had strong resort looks incorporating tropical elements of southern countries. This season’s motif is appearing from several years ago, but when it comes to this year, the botanical is slightly different from what has ever been seen. Previously, florals were used on items as more of a print, but this season many items with a craft feeling to them, such as embroidery, are coming out. With a focus on young people in their late teens to twenties, what is making an impression on the streets, rather than resort style, is ethnic style. “Embroidered items” are being taken up in casual brand stores and magazines as well, so it seems that there are many opportunities to see them.

The Continuing Trend of 70s Style

What is being called ethnic style is associated with 70s hippie culture. 70s style continues to be a trend, not only with embroidery items but also for various items as wide denim, thick sash belts, and sabot clogs. Embroidered blouses were popular as a so-called old-fashioned ethnic-styled staple, but this season's embroidery is not only being used on blouses but also for various items such as sweatshirts, denim, and sukajan jackets. Among these, tops with embroidery on soft sleeves are often being seen. The reason for their accelerated popularity is that they are very easy to match, from wide pants to skinny denim, as well as from pleats to midi length skirts. In addition, by putting an embroidered item into your outfit, even a simple outfit becomes fashionable.

Signs of Change in Simple Style

The “embroidered item” appeared as a next step to the familiar monotone and conservative styles. The feeling of craft and embellishment from embroidery may have freshly been reflected onto modern girls. This season even if you see not only embroidery, but also stripes and fruit motifs, it can be said that in recent years there has been a change in the flow of simple style. In the fall and winter of this year, the 1920s style revival was cited as a trend, popular items including corduroy, velvet, fringe and fur items.

One final thing – This season, starting with botanical patterns, many positive motifs, including birds as a symbol of freedom, are being incorporated. It is being said that due to the uncertainty of the international situation in recent times, opposite motifs such as “paradise” and “resort” have been appearing. Fashion is a mirror reflecting the times, and can embody people’s desires of how things could be. Even though the style that has been picked up is an ethnic style of the 1970s, it was prevalent among hippie culture, which values freedom and philanthropy, with a backdrop of a desire for people of the people. The trend is being incorporated almost unconsciously, but in any age trends are representative of the era. It may be interesting to be conscious of all of this while observing this trend item. 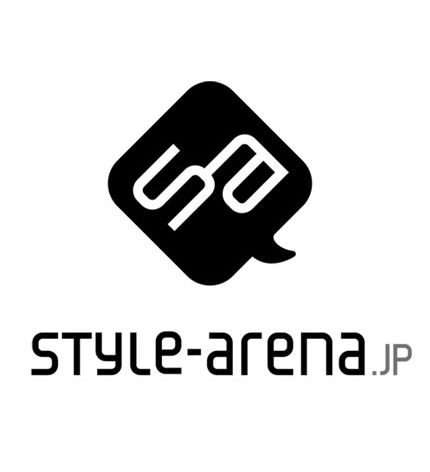