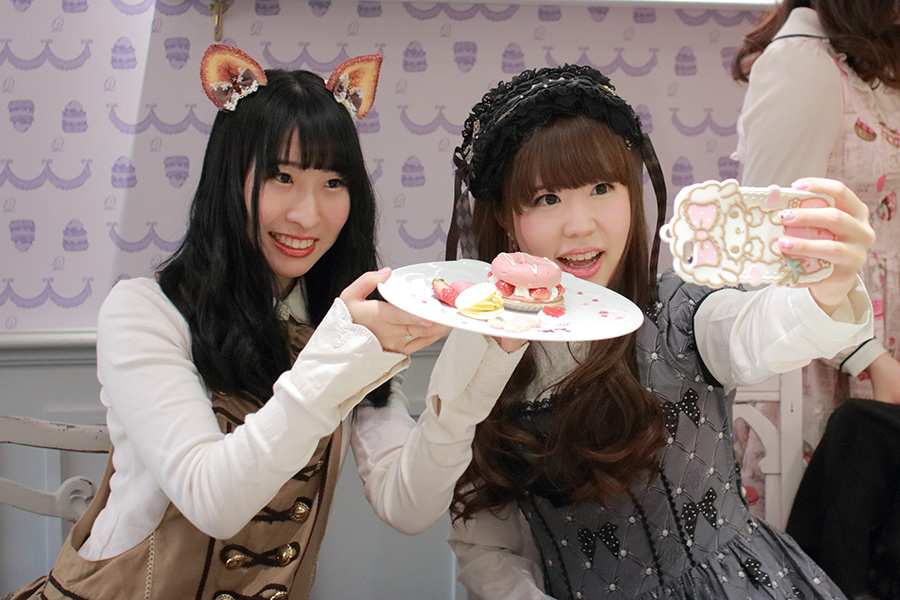 Lolita fashion which I had often found in Harajuku until around 2010, but it is so hard to meet them these days. However, as long as you see SNS such as Instagram, it is still very popular; especially among people from overseas.
If you search for #Lolita fashion in Japanese on instagram, most of them are foreign people, but if it is English, then you will find many more posts. The most common onea among them is #sweetlolita. In other words, the style called "sweet Lolita" is the most popular. 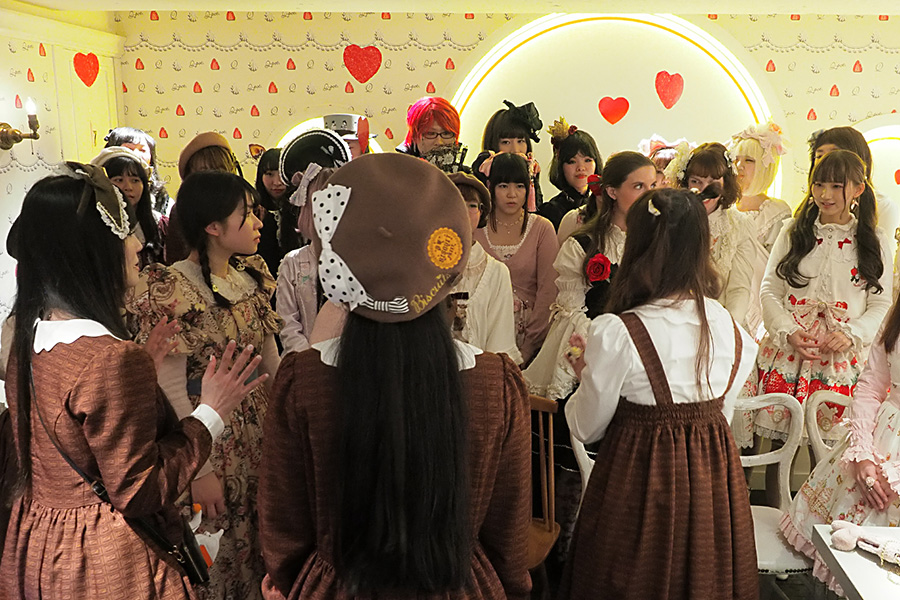 One of the reasons why Lolita fashion had disappeared from the city is SNS and online shopping. It is so easily to get information by using internet, "tea ceremony" is held everywhere in the world. Lolita fans are going there and taking pictures, exchanging information and enjoying themselves on a common topic, so it's no longer necessary to go out into the city and search for information on their own. 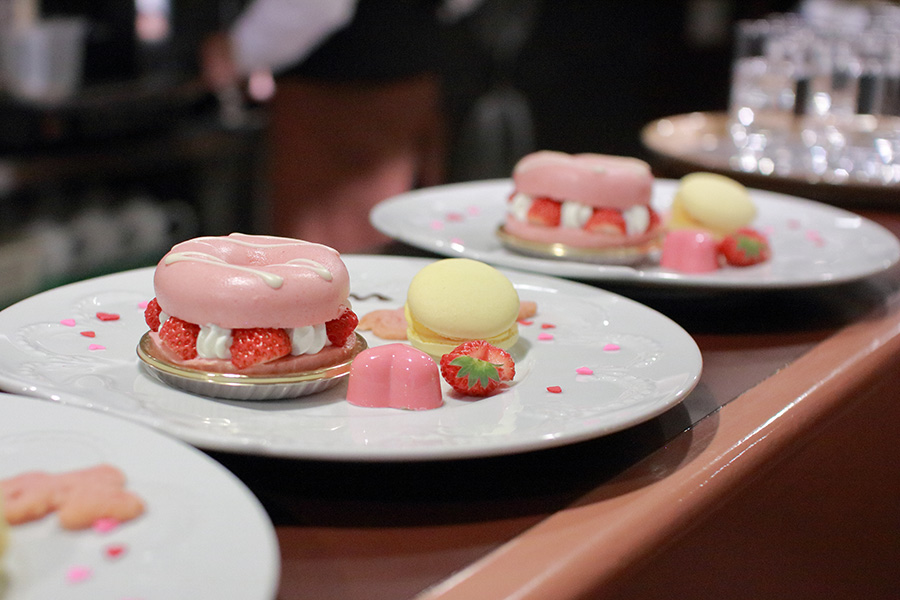 In this time, among the "tea ceremonies" I went to the Valentine Tea Party organized by WonderTeatime, which is a low threshold and very free style.
WonderTeatime was established in 2015 by Ms. Ai Akizuki, a representative of "Gothic & Lolita & Punk Association" which is originally created as a Waseda University's college fashion circle in 2009 Exchange of people, Salon of charm dissemination. According to Ai's own introduction, WonderTeatime is very diverse in nationality and gender,and those who are beginners of Gothic & Lolita fans are also very welcome.

Totally 33 people came to join this tea ceremony today and I could seen some foreign people and man. It means there is no borderline between men and women. Looking at pure girls who feel happy to have delicious sweets by wearing cute clothes reminds us that clothes should be charitable.